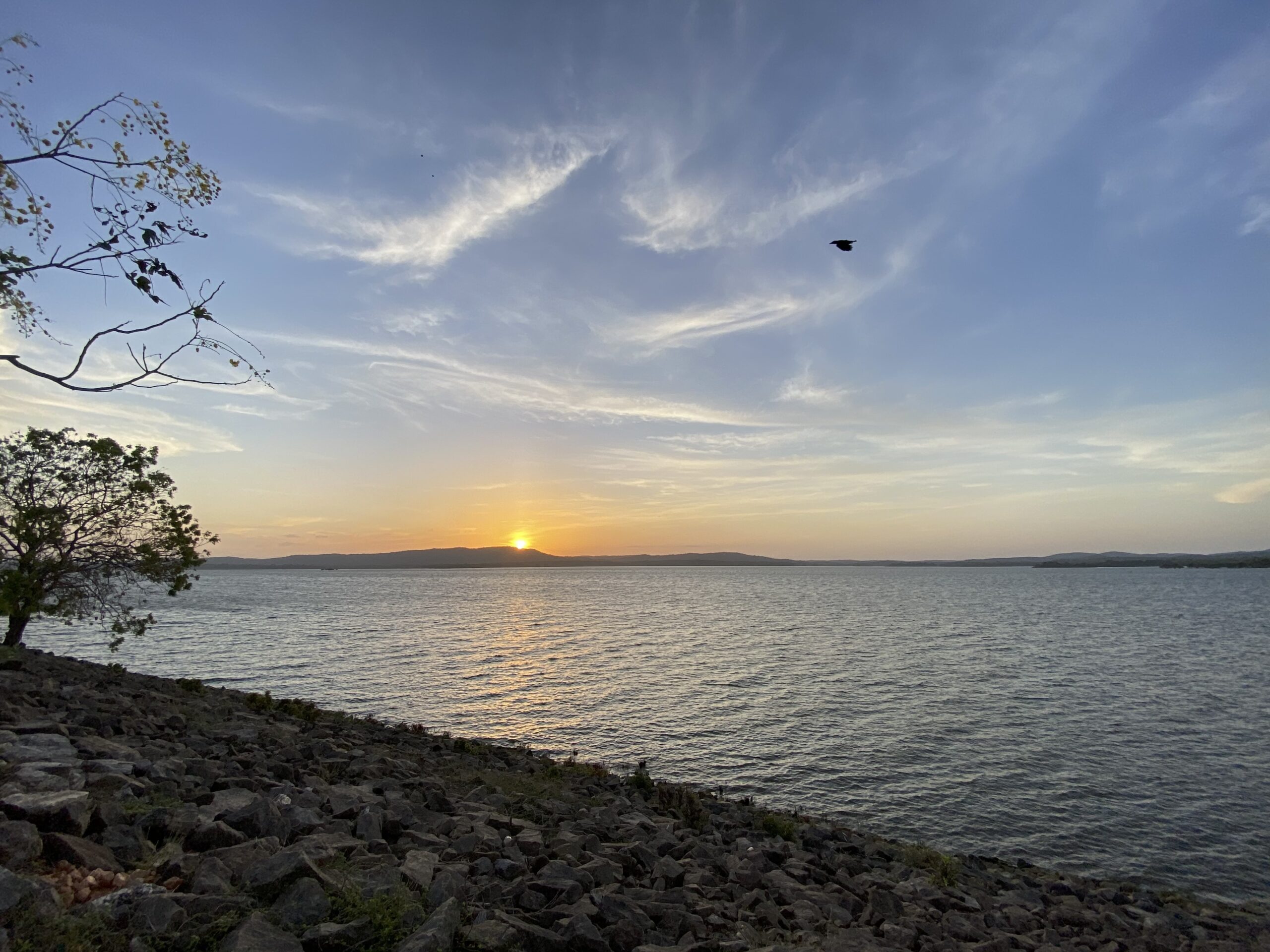 Today I got to read a post titled “When Buddhism Goes Bad”, the title incised me to read it. Even though I was born as a Buddhist I never gave Buddhism much of a thought other than trying to pass my exam in region at school. Then since I learned biology, and had interest in technology for almost 30 years the only religion I believed was science.

That was until one week after I turned 29, where I had a lifer altering situation, one can say a turning point of ones life. I don’t want to talk about this incident, but it made me realize how fragile life can really be, how our ego, money, status is nothing, when we compare it against the ever changing life.

6 months later there was another life changing event. I met a random Buddhist monk walking along the road. He was trying to catch a bus or a taxi to go somewhere. Since I was driving and had nothing to do that day, I decided to stop by and asked where he wanted to go, and offered him a lift.

I gave the monk a lift, which took 20-30 minutes, I can’t remember the exact time, it may have been more. But along the way I asked about him, and he said that he’s been someone meditating in a rural part of the country, possibly in a jungle. He talked about Buddhism and the short conversation I had, and the like changing experience I had 6 months back, made me think more about Buddhism and maybe find inner peace.

Since then for the past one and a half years I’m an avid learner of Buddhism, and I don’t think I have been more happier, calmer person in my life. And I don’t think there is any other practical religion other than Buddhism.

Buddhism is not about mediation

Yes, people think meditation is something which is taught in Buddhism. But on the contrary, meditation has been in India even before Buddhism originated. It is said that lord Buddha learned different medications from teachers in ancient India. He was even able to attain some jhana. However, even though with all the jhana, that he was able to master though meditation, lord Buddha realized that there is no eternal peace and there has to be some other way. And then only he was able to attain the knowledge that ultimately became his teaching and Buddhism.

The ultimate goal in Buddhism is attaining eternal peace, nirvana. We can use meditation as a tool in achieving that. However, just as we use different tools to create software, one does not require meditation to attain nirvana.

Teaching meditation has become an industry

Unfortunately, meditation has become a way for some people to promote a better living, and make a living. While there are almost certainly good teachers in meditation who teach it without expecting much in return. I have heard about some meditation centers which promises their students to attain nirvana in 14 days, or a month.

With the busy lives that people are living today, it’s quite common to find people trying burnouts, and stress though meditation. There are unicorn apps that is based on calming people though their meditation apps.

And along the way people have lost the ultimate target they want to achieve though medication, nirvana or inner peace, or at least inner peace during your current life.

What is different in Buddhism and other religions when it comes to meditation is the fact that in Buddhism, meditation is a tool which teaches you to calm your mind, and see the reality. The reality that there is no happiness in this cycle of never ending life and death. The only happiness one can achieve is breaking this never ending life and death. Break the cycle, no birth means no suffering when you are living, and no suffering of death.

However, in other religions meditation is a tool to achieve powers, jhana, etc. They don’t want to break the cycle of life and death, either they don’t believe in it, or they are enjoying the jhana and powers they can attain though controlling your mind. But all that is temporary, and you will have to start over again once you die. So in Buddhism there is no value in meditating to achieve jhana or powers. Even if you achieve jhana you cannot stop there and always try to achieve nirvana.

Meditation is a journey

Medication is a journey, it is not something that one can master within few days. It might take months, or even years. There are stories in Buddhism where some were able to master nirvana by meditating only few days, and in other situations were unable to master it at all. Lot of factors plays into it, such as your discipline, knowledge, willingness to accept the reality in life etc.

In old book I recently read (it was about the popular mediation method of focusing on your breathing), one must not meditate more than one and a half hours at a stretch. And one should be committed to have three such sessions per day, adequately separated by a good interval. One must exercise, not too much, but should have adequate exercise everyday.

It’s not as simple as sitting in one place and focusing on your breathing. If it was easy, then everyone would have done it already.

When it comes to personal experience, meditation and Buddhism has helped me to become a more calmer, happier, person. I have never been burnt out, or stressed out for the last one year. I have been a person who wanted to conquer everything. Now I realized that the ultimate challenge is to conquer themselves.

That does not mean I don’t have any goals in life, I do. But I know when to stop. But one thing is for sure, I will not give up on my goal of achieving nirvana.

I can write all day long, but I have to go back to work. Maybe I will write something about what I learned about Buddhism later.